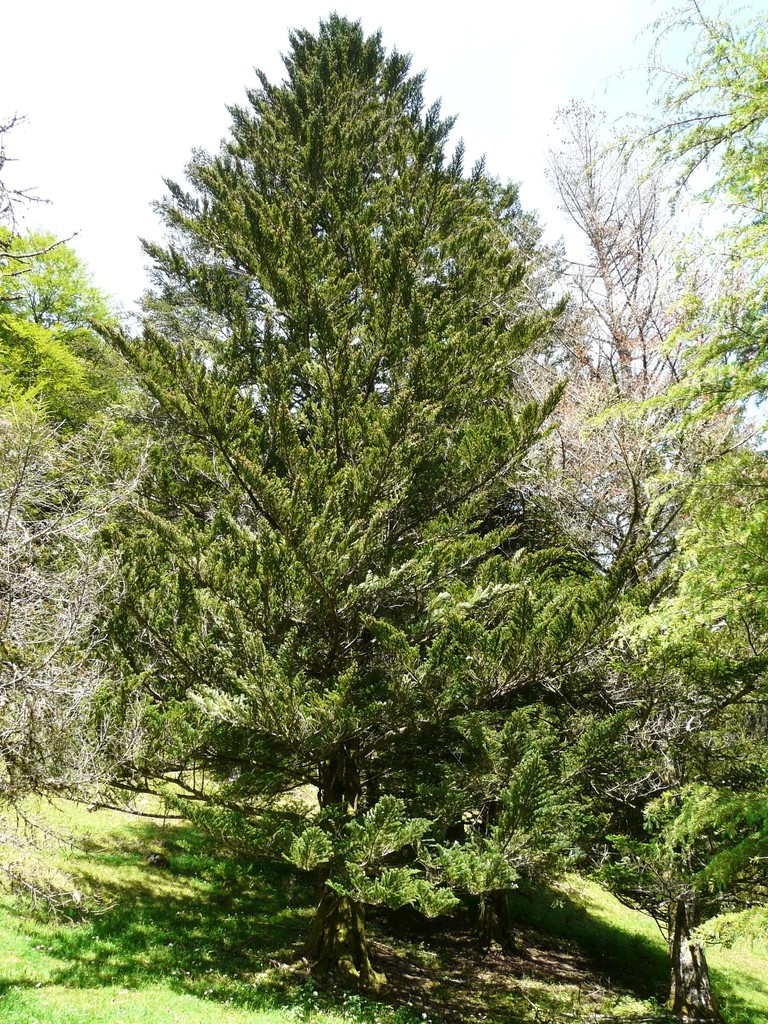 Are you looking for a different variety of conifers to help grow your business? Exotic Firs, also known as “less common or unusual firs” according to the Michigan State University Extension, might be a great place to start looking. Multiple exotic Firs have been proven to better resist certain diseases and pests, and are hardier than many common “tried-and-true” tree species (i.e. Balsam Fir, Douglas Fir, and Blue Spruce).

As our Exotic Conifer series continues, in this blog we’ll be reviewing the Japanese Fir’s attributes, pros, and cons. Take a look at the information below to learn more.

If you’re new to this series, be sure to check out these links to view the rest of the blogs as well:

The Japanese Fir (Abies firma) is native to the hill and mountain slopes of central to southern Japan. To many, this fir is also known as “Momi” which happens to be the Japanese word for “fir” according to the Missouri Botanical Garden.

The Japanese Fir holds much of its natural beauty in its height. Standing anywhere from 40-70 feet tall once matured, these trees can reach a spread of 30-40 feet in length. North Carolina State Extension explains that they have flat bright green needles that range from .8-1.5 in. that spread at nearly right angles from the shoot. They are also commonly admired for their strong fragrance.

Accompanying their majestic height, needles, and fragrance, these trees possess scaly grey-brown bark that becomes fissured and corky with age. According to the North Carolina State Extension, “3-6 inch long conical seed cones erect on branches and show through the summer. In fall, the cone breaks apart leaving only the center of the cone on the tree. The pollen cones are 1.25 inches long and droop from the leaf axils.”

When it comes to growing Japanese Fir, there are multiple pros and cons to consider. Let’s start with the pros.

One great advantage of growing Japanese Fir is its versatility. These trees are often a popular landscaping choice as they can be used for accent, screen, shade, and specimen. Along with their landscaping beauty, their strong fragrance, straight body, and narrow branches make them the perfect candidates for Christmas and bonsai trees as well.

Not only are Japanese Fir beautiful to look at, they also come with many other natural benefits. According to the North Carolina State Extension, these trees are particularly immune to the balsam wooly adelgid and highly resistant to phytophthora root rot, a common pest and disease all too familiar to many non-exotic Firs.

However, there are also a few cons that could come with growing Japanese Fir as well. For starters, these trees will often grow poorly in areas of low drainage. Along with that, growers commonly take note that this type of Fir has a slower growth rate than other, more common Firs available as stated by the North Carolina State Extension.

Regardless of their immunity to balsam wooly adelgid and high resistance to phytophthora root rot, the Japanese Fir still has the ability to contract the following according to the North Carolina State Extension:

However, if treated and cared for correctly, Japanese Fir can live a very long and healthy life.

If you are looking for a different conifer species to help grow your business this year, consider growing Japanese Fir. Not only is this Fir versatile for landscape and home use, it also offers a great fragrance, is immune to the balsam wooly adelgid, and is highly resistant to phytophthora root rot.

If you’d like to grow Japanese Fir in your business, click here to visit our eCommerce store or send us an email at info@vanspinesnursery.com. If you have any questions or would like to receive more information, just give us a call at (800) 888-7337.

For more great information on exotic Firs, check out the rest of our exotic Fir series by clicking the links below: 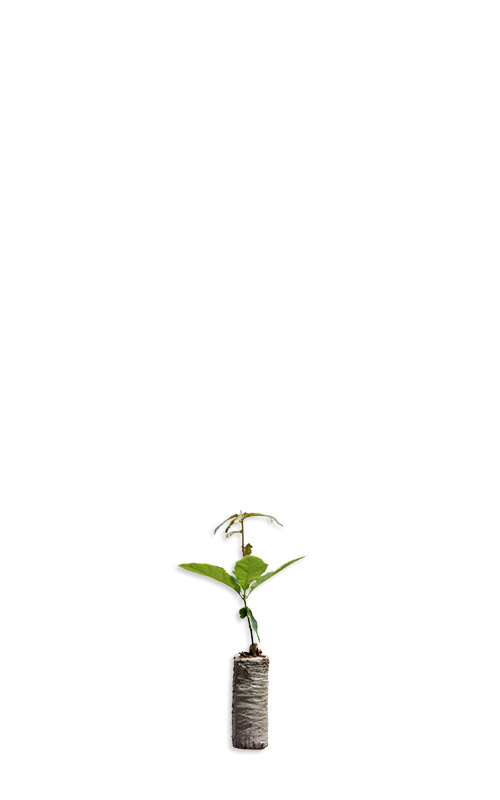 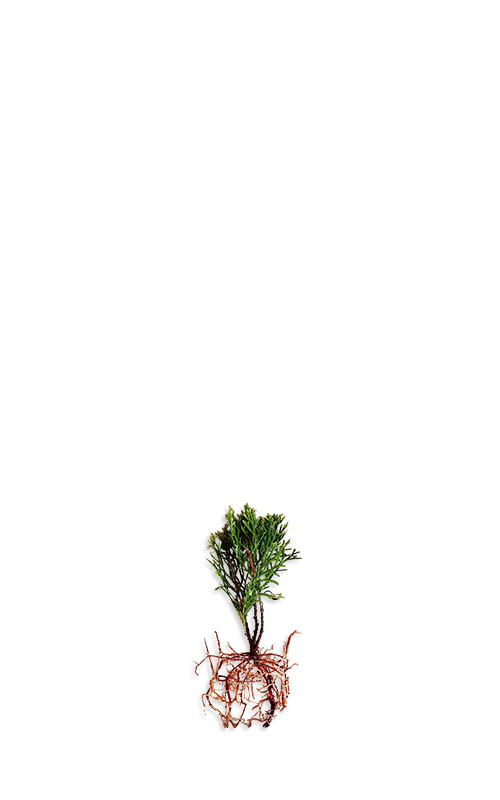 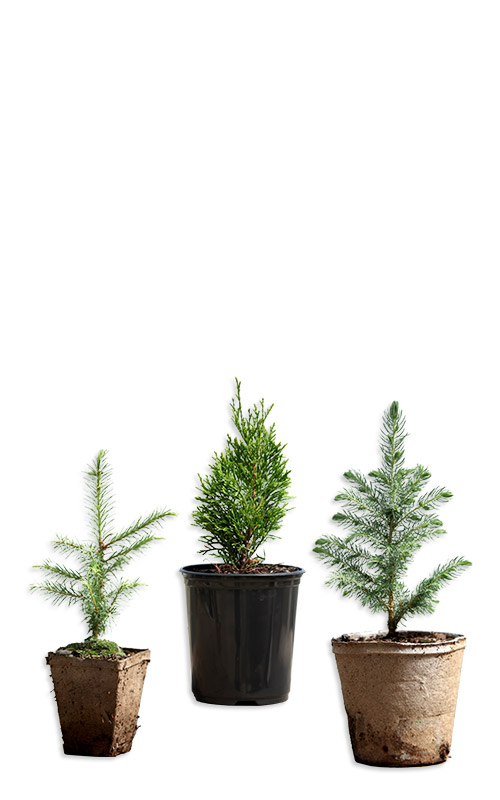 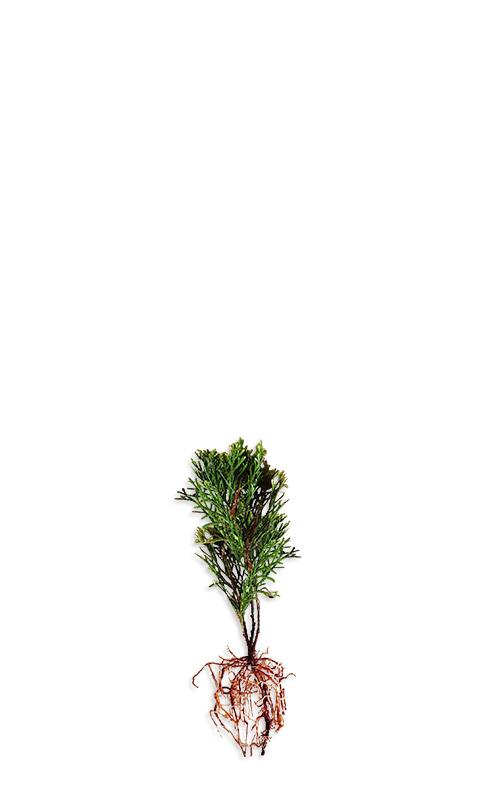 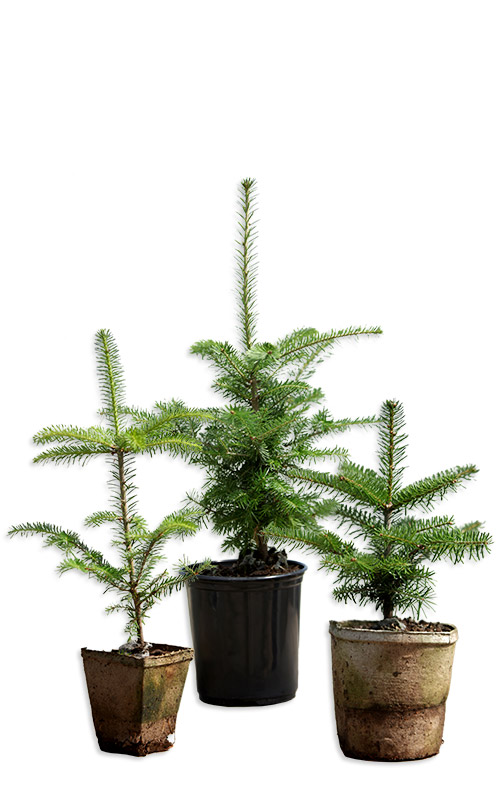 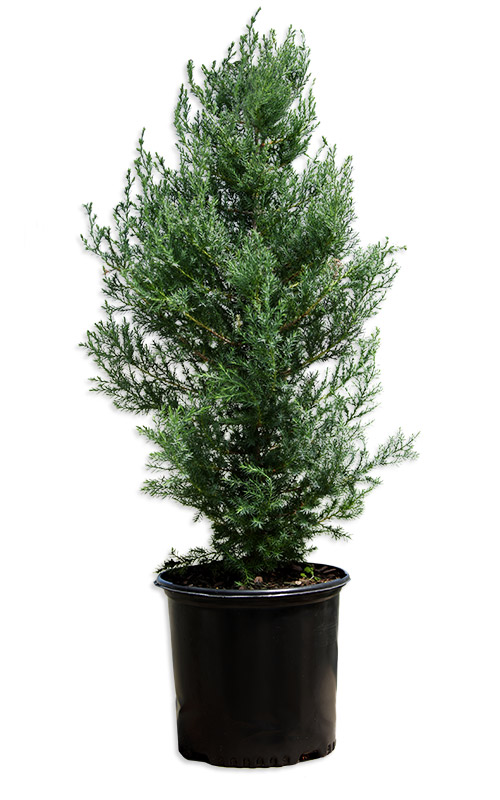